William Snider is Living “Vanlife,” But Not the Kind You Typically See on Instagram.

He utilizes his van for play and practicality. He gets a lot of use out of his van living in a massive, wide-open state like Montana. When he’s not skiing or cycling, it’s very common for him and his daughter to commute multiple hours for her soccer tournaments or bike races. The van is a perfect tool for all of the above.

Will picked up his Vandoit in 2019. Since then, the van has become a dad vanlife mobile. During soccer season or bike races, Will and his daughter spend the weekends traveling to the events and camping either for free in the parking lot of the event or cheaply at a campground. During COVID, this has allowed them to sequester themselves and avoid rising hotel prices.

The vans are “sleep chambers” according to Will, commenting on how quiet and comfortable it is to sleep in the van. Will sleeps on the hydraulic bed-lift platform and his daughter sleeps underneath on the gear slide. The bikes and other gear go inside the van, protecting them from the sometimes harsh Montana conditions.

Will had been looking for years for the right van. His first camper van purchase was a Westphalia VW van. He just never quite felt safe driving his daughter in it with the pop-top. The next purchase was a pop-up trailer, but after a few years of dealing with the difficult process of getting it into camping spots and set up, decided to sell it. He never felt comfortable buying a Sprinter because of the lack of Mercedes dealerships in his area for potential repairs.

He Was Set on Buying a Ford Transit Passenger Van.

Ford vehicles can be worked on all over the country and the passenger van has windows, which make being a passenger in the second row of seats more enjoyable because you are able to look out the window.

Will found a Ford Transit passenger van with Quigley 4×4 in Portland, Oregon and was looking for a conversion company to convert into a camper van. Then he found Vandoit.Ultimately, Will was able to get the Transit passenger Quigley 4×4 custom camper van that he wanted directly from the family-owned company in Blue Springs, Missouri.

What sealed the deal for Will was the customer service he received at Vandoit. The Vandoit co-founder, Brent Kline, was willing to personally help him make the arrangements necessary to change course from the Portland van, to the ideal van for him and his daughter.

Will and his daughter are showing that #vanlife is a unique experience that is different for everyone. It doesn’t have to be a full time lifestyle. Vanlife can be just a dad and his daughter going to a soccer tournament for a weekend. 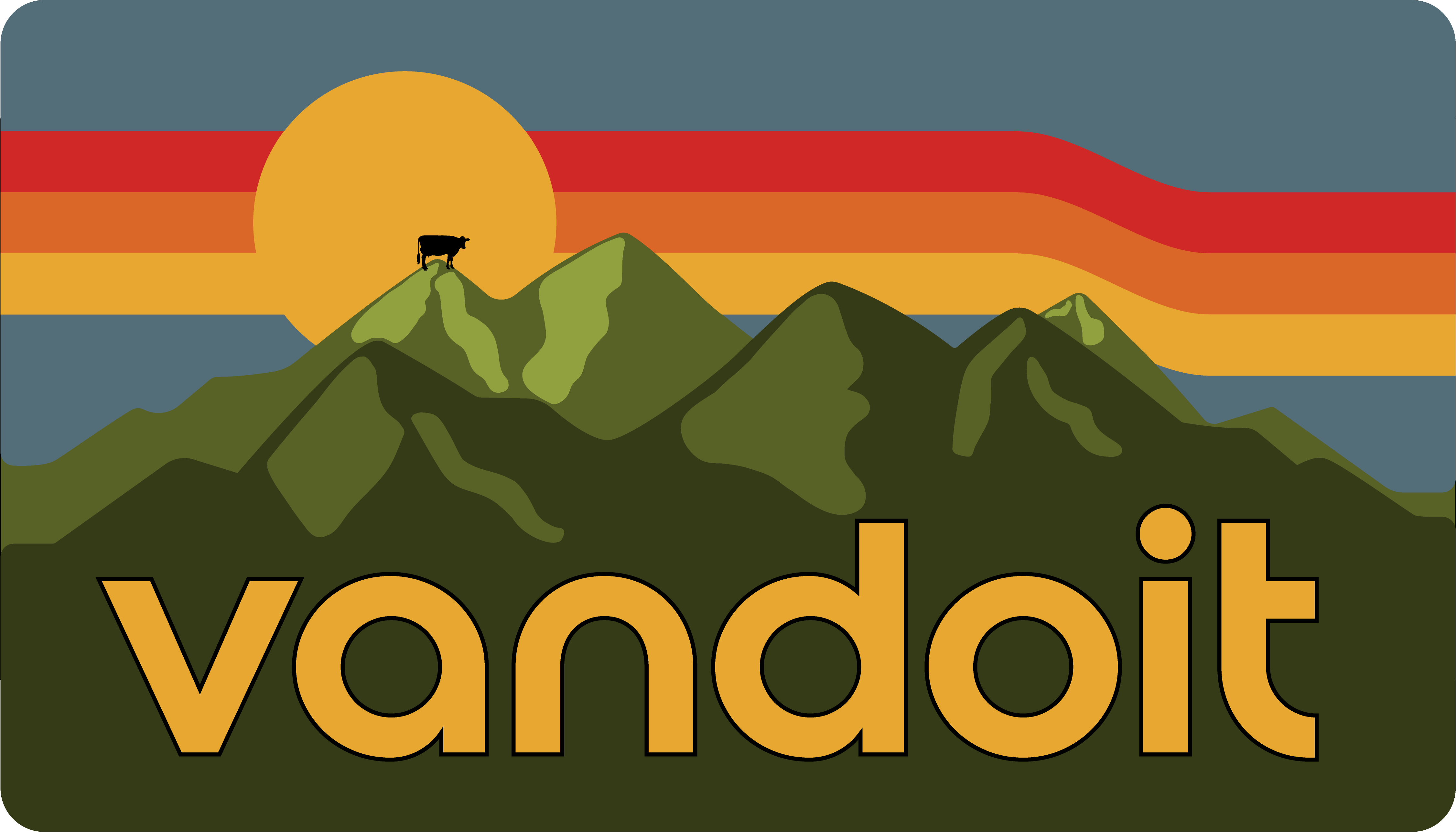 Talk To A Guru
© COPYRIGHT 2022 VANDOIT ALL RIGHTS RESERVED